It’s been a long time coming, but this year will see Wi-Fi unleashed in an unprecedented way.

The uptick came after the FCC opened channels in the 6 GHz spectrum back in April 2020. The 6E chipsets sold by tech giants like Qualcomm, Intel, and Broadcom are paving the way for many companies to begin releasing their own 6E devices later this year.

A Comparison of Wi-Fi Spectrums: via Broadcom

Wi-Fi 6E promises to be not only a game-changer with consumer and business networks but the pathway for phenomenal innovations in virtual reality, IoT, robotics, and smart city Wi-Fi.

Virtual reality (VR) has applications across a wide variety of fields—gaming, military, sports, medicine, surgery, education, and travel. The 6 GHz realm offers room for these industries to grow.

The sheer volume of VR media is expected to reach roughly 230 billion gigabytes by 2021. VR files are enormous, requiring 10-20 times the storage space of regular HD video files. Moreover, user interaction data changes can generate up to one terabyte of data per hour.

While file size is one thing, the transmission of those files is quite another.

The explosion of IoT is expected to top 4.1 billion connections and $1.6 trillion in sales over the next 4-5 years.

Sensors will be embedded in virtually everything, scaling down data rates, power, and mobility as well as providing lean, low-cost connectivity solutions. Since higher frequencies can’t travel long distances or penetrate walls like lower frequencies can, service providers and city governments will have to build the long-promised 5G smart grid with towers and access points placed closer together to receive signals and navigate obstacles.

This will cost money.

In the long term, we can expect consumer IoT devices like 6E smartphones and tablets to enter the market gradually as enterprise IoT development works out the kinks and makes 6E worth the price tag.

Modern robotics has many practical applications like autonomous vehicles, smart home appliances, factory automation, self-repairing machines, and surgical robotics. Many robotics systems are built and tested virtually in the Cloud to verify and validate the robustness of the software.

Robotic-assisted surgery is a field of particular interest and great promise. Latency problems made it impossible until 5 GHz reduced lag to mere milliseconds.

Today, two percent of surgeries worldwide are performed using robotics. As that number grows, the need for stronger, low-latency Wi-Fi will become essential, especially when those surgeries are done remotely.

The technology is in its infancy, but robotics is set to revolutionize the world of automation, manufacturing, and healthcare. Wi-Fi 6E will be its playground. 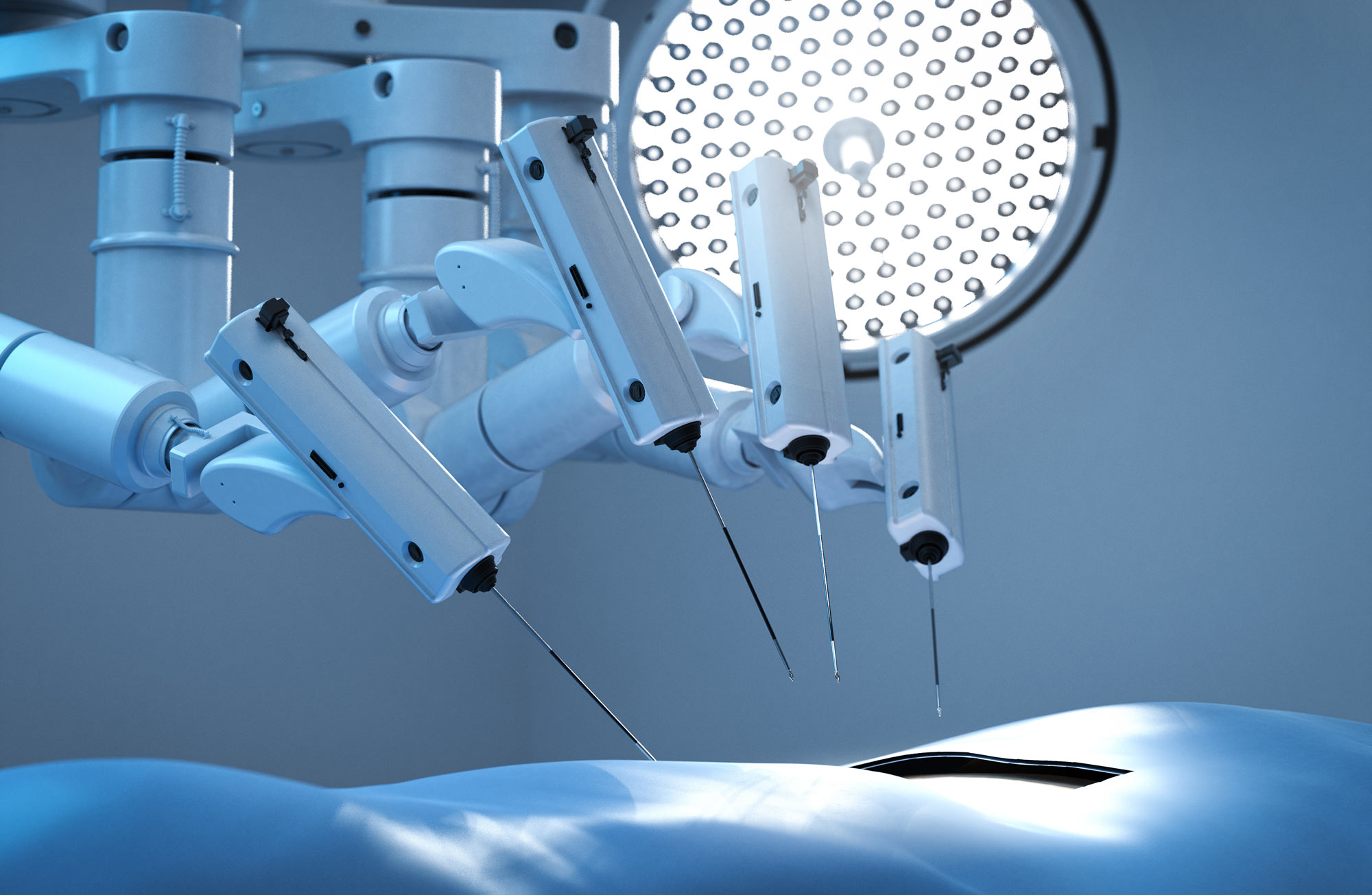 Singapore, London, New York, Hong Kong, and Amsterdam are just some of the cities to watch as smart-city Wi-Fi spills into the 6 GHz realm.

More importantly, 6 GHz channels are free of interference and overlap, reducing congestion and improving performance for the growing number of users and devices in heavily populated environments.

The Evolution of Wi-Fi 6E

Experts predict as many as 500 million Wi-Fi 6E compatible laptops and mobile devices will spill onto the market in the next three years. Consumers and business owners brave enough to upgrade will experience some of the fastest, most reliable Wi-Fi yet. And so many industries curtailed by the limitations of Wi-Fi 5 are being set free to achieve breathtaking innovations.

As an industry leader for more than 20 years, EnGenius Technologies will have its own suite of 6E products in the works for this coming year. So, stay tuned. It’s gearing up to be an excellent year for wireless.