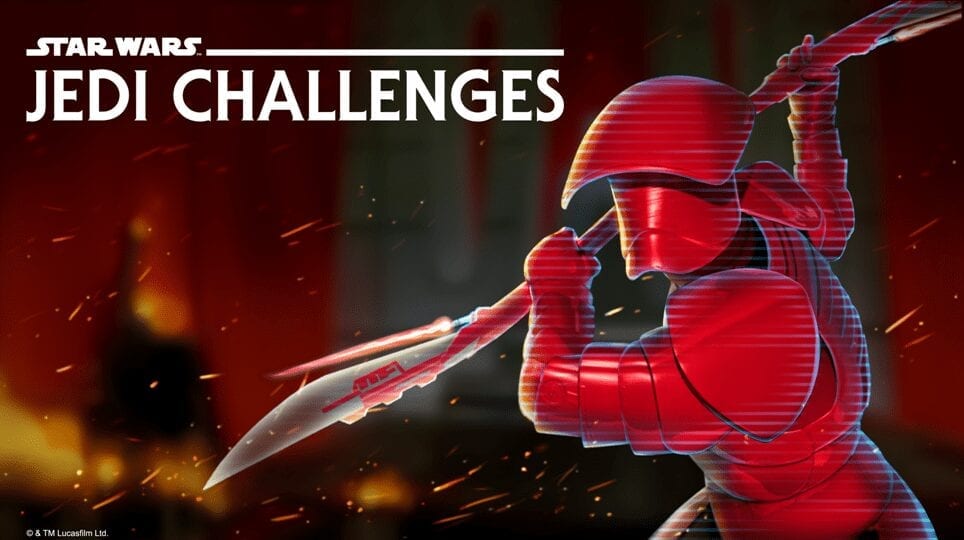 The Last Jedi content pack will be available in the Star Wars: Jedi Challenges mobile app in January 2018. 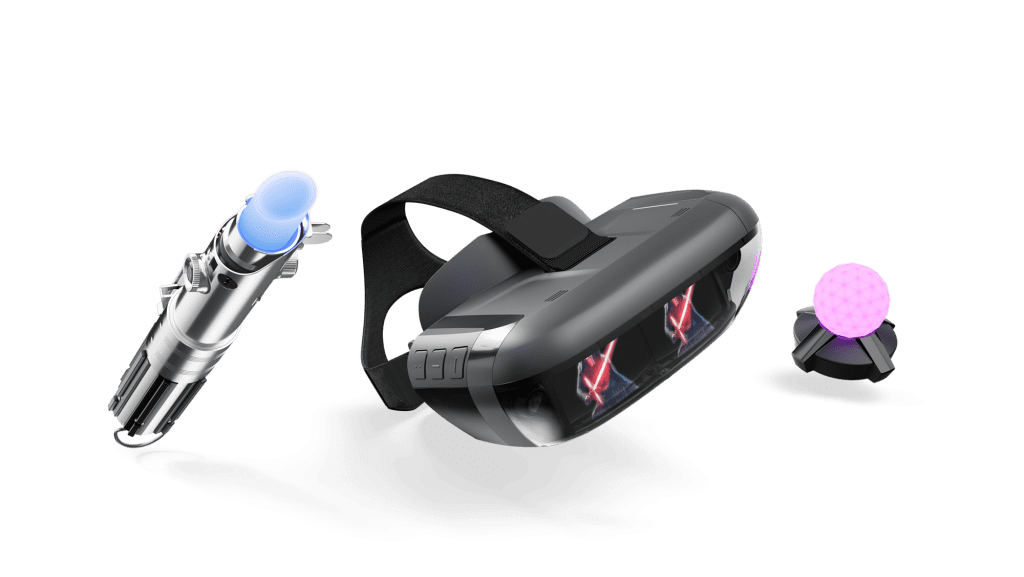 About Star Wars: Jedi Challenges
Star Wars: Jedi Challenges is a new smartphone-powered augmented reality product that allows fans to experience Star Wars in ways never before possible. Each box comes with the Lenovo Mirage™ AR headset, Lightsaber controller and Tracking Beacon that players use to hone their Jedi talents across a variety of augmented reality-based experiences, each offering multiple levels of deep and immersive gameplay. To guide the player on this journey, Jedi Challenges introduced an all-new Star Wars character, the Archivist. The Archivist instructs players in the ways of the Force™ and the knowledge of the Jedi. Throughout these challenges, users train to perfect their Lightsaber skills by taking on some of the most menacing villains the dark side has to offer, command armies in combat missions to defeat the Empire, and outwit their opponents in Holochess, all in augmented reality.

Star Wars: Jedi Challenges is available on Lenovo.com or at a local retailer. Pricing and availability will vary by country.