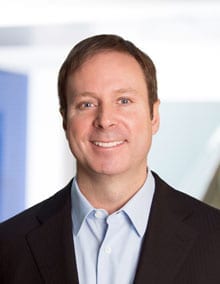 Kirk is a widely known and proven technology leader, having worked with Intel for more than 16 years leading both its Client Computing and Datacenter and Connected Systems Groups as senior vice president – the latter which grew from $6.1 billion to over $10 billion in three years. This role included responsibility for Intel’s datacenter Xeon® silicon and solutions for cloud computing, high performance computing, communications infrastructure and Intel’s Internet of Things (IoT) strategy and solutions. During his tenure, Kirk also led Intel’s PC business and served as general manager of the company’s Asia Pacific Solutions Group. Kirk holds the esteemed accolade of being the youngest elected corporate vice president and senior vice president in Intel’s history. 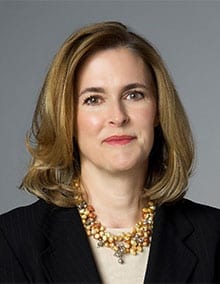 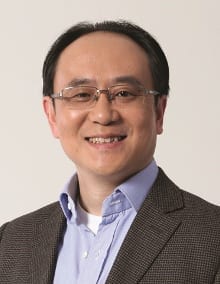 Dr. Rui joins Lenovo from a distinguished career with Microsoft where he led Microsoft Research Asia (MSRA) as deputy managing director, responsible for the key Artificial Intelligence research groups as well as the lab’s engineering groups. From 2010 to 2012, he served as general manager of Microsoft Asia-Pacific R&D (ARD) Group where he led a team in charge of China Innovation. Dr. Rui is a Fellow of IEEE, IAPR and SPIE, a Distinguished Scientist of ACM, and a Distinguished Lecturer of both ACM and IEEE. He is recognized as a leading expert in his research areas and holds 60 US and internationally issued patents.